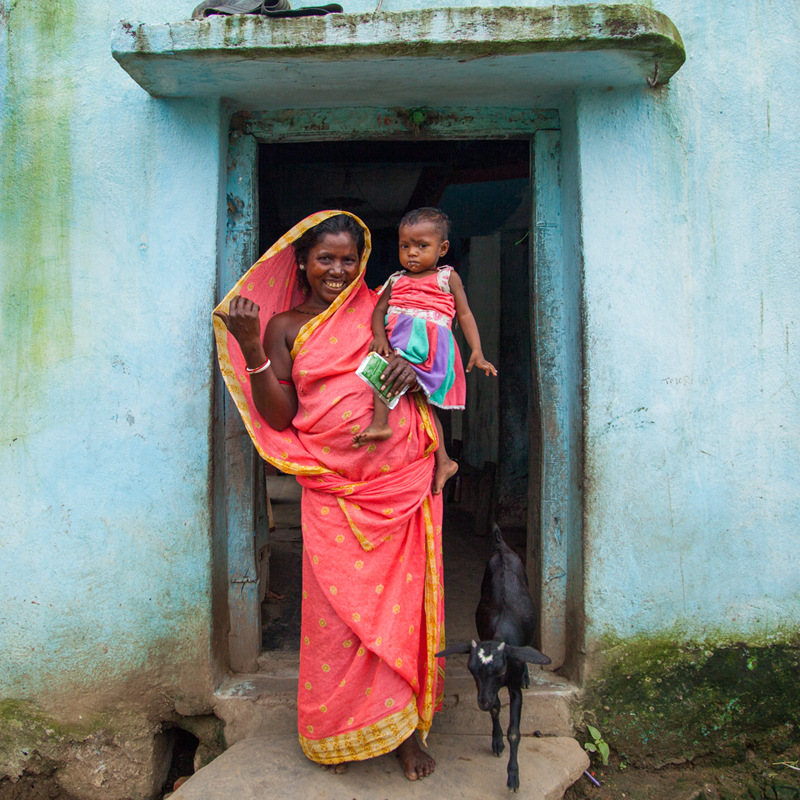 2-year-old Laxmi could barely stand. Poor nutrition had delayed her developments. At six months, Laxmi was given cow’s milk and when she was a year old, her family started her on Chapati. This state of health not only pertains to Laxmi but also to many children like her who do not receive adequate nutrition because of their mother’s poor health or ignorance.

According to the National Family Health Survey (NFHS 2015-16), 58.4% children between 6 and 59 months are anaemic. Malnutrition mars the health of a child. Its effects on children are numerous and can last a lifetime. Several mothers and caretakers are oblivious to its ill effects on children, which can lead to irreversible damage and in some cases, death.

“She was so weak. She used to be ill all the time. She had fever, pneumonia and cold,” recalls Laxmi’s grandmother, Bawri, who took the initiative to take her to the Out Patient Therapeutic Programme (OTP). 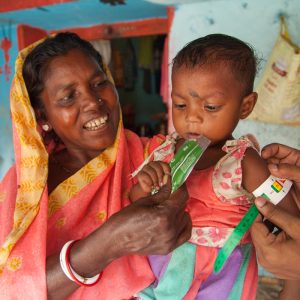 orld Vision India collaborated with the Jharkhand State Nutrition Mission and implemented the pilot project, Community-based Management of Acute Malnutrition (CMAM) in Bokaro district. The project screened 16,097 children, 196 cases of Severe Acute Malnutrition (SAM) were identified and 141 children were enrolled in the OTP. 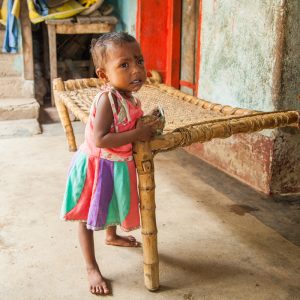 “Now Laxmi can stand alone with some support, she has grown so much stronger,” says Laxmi’s grandmother beaming with pride as she watches Laxmi standing with the support of the charpai. Laxmi has the right to live. By bringing her to the OTP, her grandmother and has saved her life.
Every child has the right to good health. Inadequate nutrition in their growing years can stunt their development or be fatal. Good health for every child is one of World Vision India priorities.

In the year 2017, 20,525 children under the age of five were screened through the project.

6 thoughts on “Laxmi’s right to life”