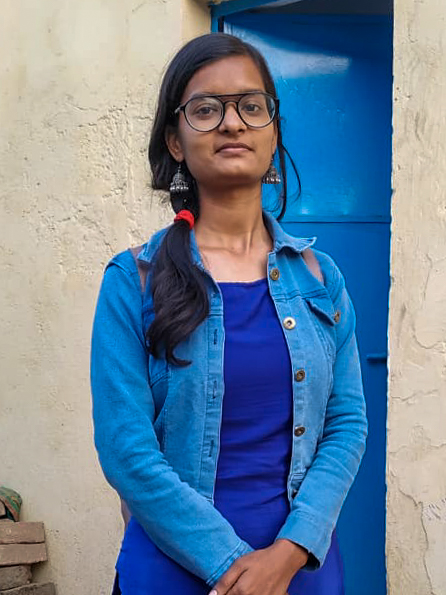 “When one child is helped with anything, small or big, it benefits the family and in turn the entire community is being transformed,” says 18-year-old Rita, from a community World Vision India serves in Gurgaon, Haryana.

With a bold, loud voice, Rita explains the vision tree of their children’s group, ‘Champions for Basai’ for their community. They have a vision to see the community being built into a developed, self-sustained community of children and families.

10 years ago, one could barely hear Rita’s voice. Her longest conversations was with her family, barely a sentence or two. She says, “I used to be really afraid of people. I would not speak to anyone much. In fact, it was almost as if I had no communication skill.” Adding, “When World Vision India conducted their first meeting at my school when I was in class 3, I got interested in their training. When groups were formed, I began talking to people around me. This openness that I developed over the years has empowered me. I feel comfortable around people which I didn’t feel earlier.”

Vishwanath, Rita’s father, runs a small shop in their community and her mother, Sheetal, is a homemaker. Although earning only a meagre income limited Vishwanath’s dreams and hopes for his children, he believes that the training on child rights, health and education has empowered his children and given them the ability to dream big for themselves. “I feel proud that Rita is so empowered now and believe that she will do something great for the society, for herself and other children,” he shares, adding that he is now willing to support all his children to become what they want to despite all the challenges they face.

Rita recollects a memory of when she first felt extremely empowered. It was at a training on Article 15 of the United Nations Convention on the Rights of the Child. She was attending this training for the second time and this time she felt she had to overcome her fear of speaking publicly. So she mustered some courage and asked World Vision India’s staff if she could lead one session. “It was a turning point for me. I felt empowered to train other children. I will never forget that day”, she says.

A successful Psychologist is where Rita envisions herself in her life 10 years from now. She shares, “I never thought I’ll dream so big, but today I know I can dream big and also achieve them.”

The children’s group that Rita had formed years ago, called, ‘Peace Warrior’ is still thriving in the community. As a President of the group, Rita kept sharing all the knowledge she had gathered with younger children. In a few years, many more groups were formed with these children becoming leaders of those groups. 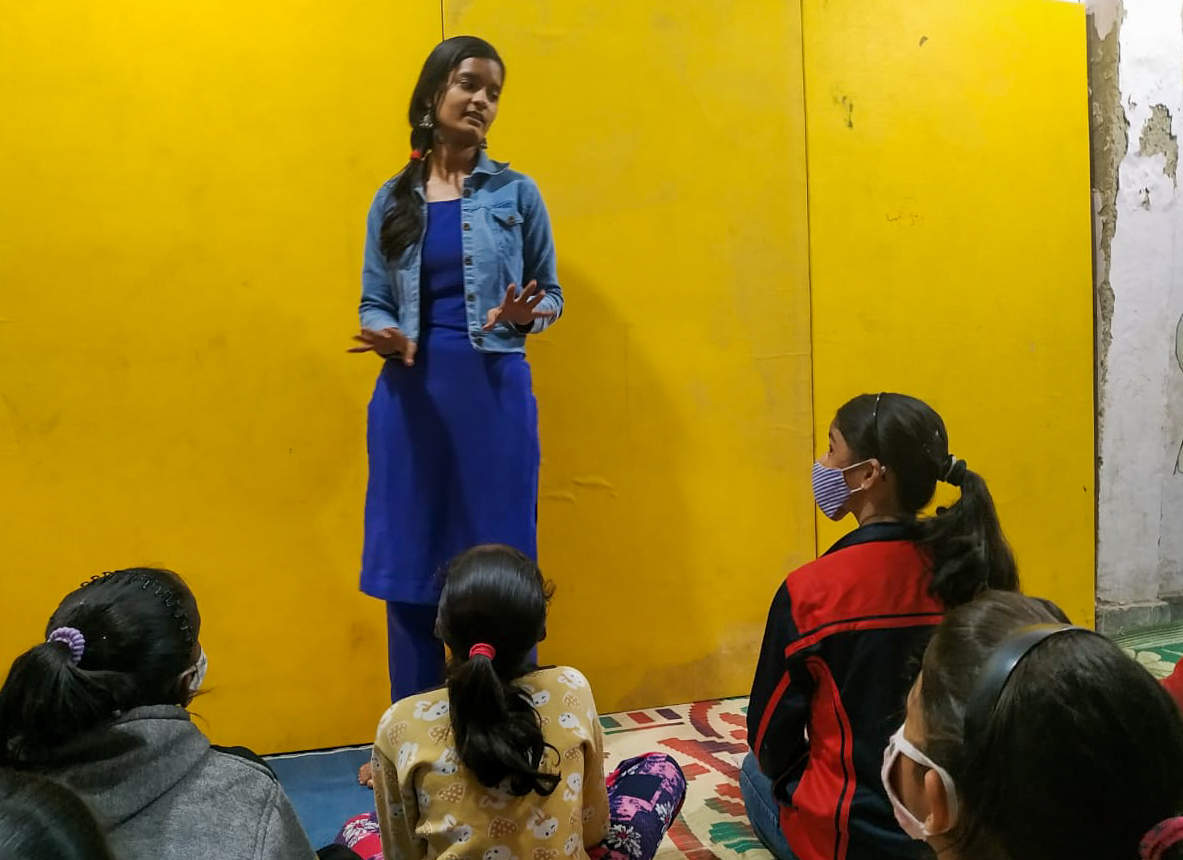 When lockdown due to the COVID-19 pandemic began and everyone was locked up in their homes, these children groups decided to fight out loneliness and depression among children due to exclusion from the world outside. Rita says, “Because we all were trained in LSET (Life Skill Education for Transformation), we learnt how to manage ourselves. Since we could manage ourselves, we realised we can help other children too. So, we began having LSET trainings on the ZOOM app. We trained children, who were feeling lonely, on these life skills.”

World Vision India’s Child Sponsorship programmes focused on ensuring access to nutrition, healthcare, water and sanitation, quality education and livelihood for the sustained well-being of children helps give a whole community access to life’s basic essentials and empowers people to break the cycle of poverty.

Rita’s life was impacted through the hundreds of children sponsored in her community. She says, “World Vision India is like a bridge in my life and brought out my abilities from within me to reach great heights. I have become a leader and a change agent here in my community. Now, I look for people in every family who can change our community, country and the world.”