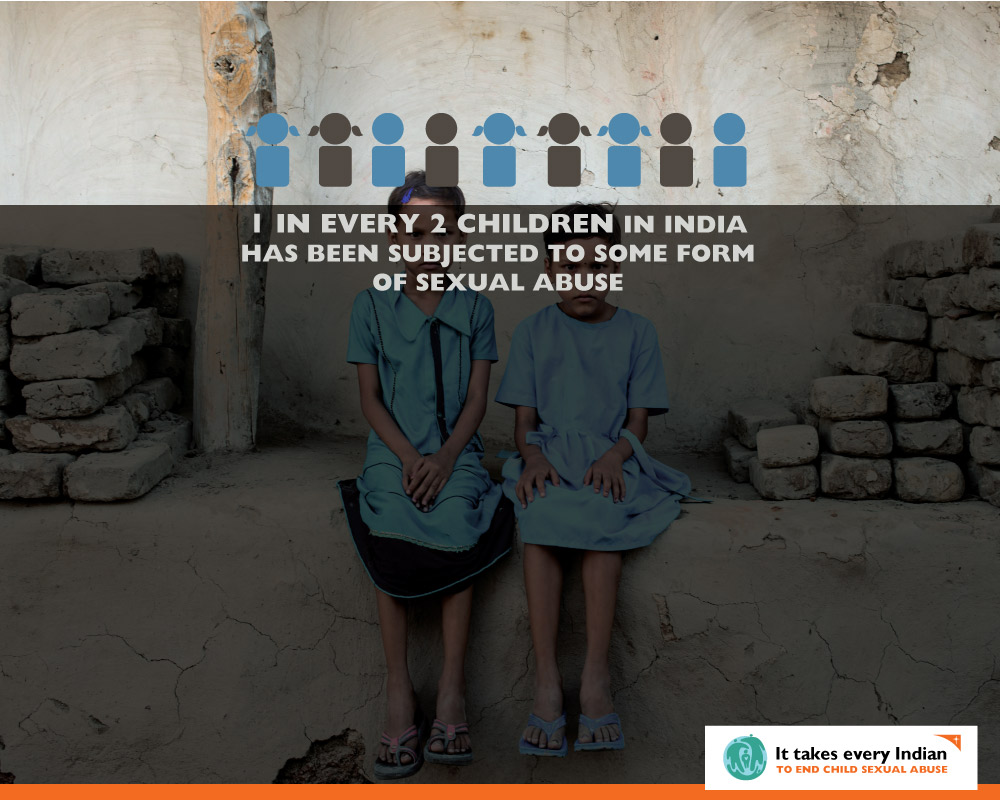 The magnitude of sexual violence against children is unknown.

It is a problem that not only harms each child but jeopardises their future survival, health and education. It simultaneously costs trillions of dollars, slows economic development and erodes a country’s human and social capital.

The latest news of the minor boy who ended his life after being subjected to sexual abuse tells us that we are a society that is not prepared to tackle such incidents. Through our personal, cultural, social, religious attitudes, we all contribute to making children vulnerable to sexual abuse.

Hushing up children is not going to help. You and me as responsible adults have to stand in the gap and protect our children. And that is why it takes every Indian to end child sexual abuse. It is on our shoulders and it is time we stepped out and took the role of our citizenship more seriously.

Children are the future of our nation, they are our next generation of leaders. 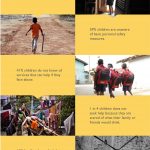 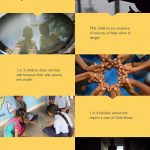 Sexual abuse is a crime punishable by law. As appalling as it can be, we have to know that India has the world’s largest number of sexually abused children.

It takes every Indian to end child sexual abuse. It takes us. It takes you. It takes me.