Children are vulnerable and therefore Child Protection Units help safeguard them from the perils of the lurking social deviants.

The CPUs consists of community based organisation members, youth members, women of the self-help group and active members of the children’s club. Including children is important because their opinions are vital while addressing child protection issues. 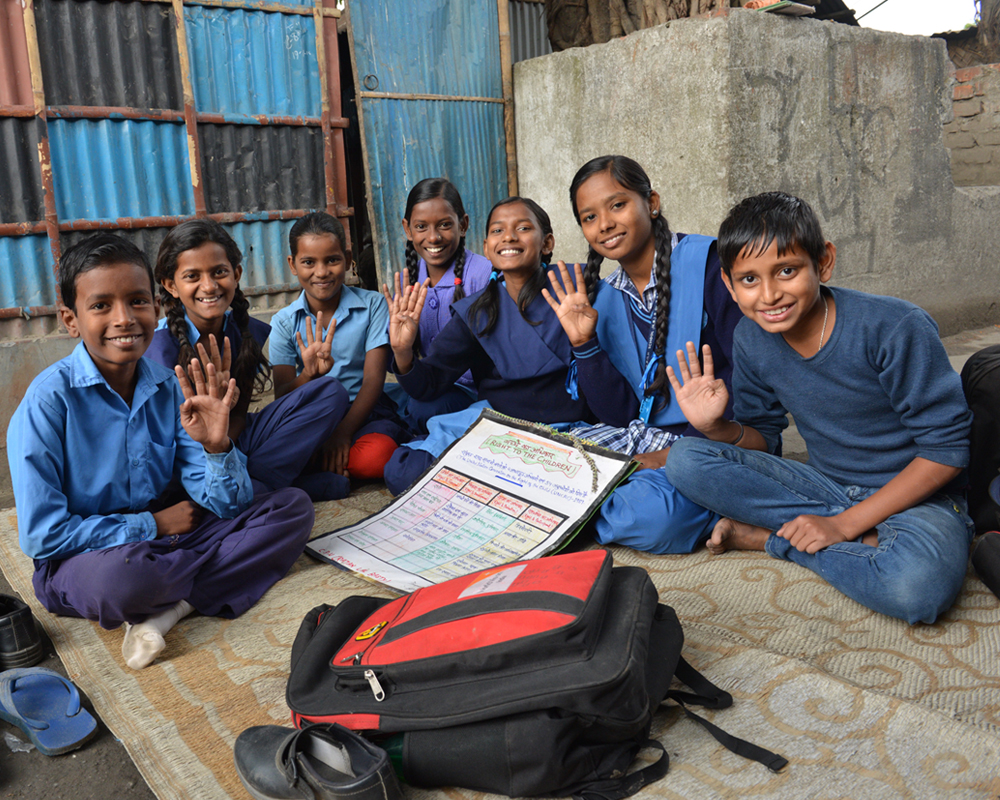 The aim is to strengthen social protection, monitoring and reporting mechanisms to reduce incidences of child labour and trafficking. Now the CPU is able to trace missing children, combat child trafficking, rescue girl children caught in early marriages, identify school dropouts and make sure all children are in schools. 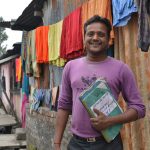 World Vision India has started 11 Child Protection Units in Siliguri, West Bengal. 146 community members are part of the various CPUs.  The CPUs here have done the most spectacular things and their stories have to be told.

Meet Sandeep, the secretary of a Child Protection Unit in Siliguri. He along with other CPU members have been instrumental in resolving various issues of trafficking, missing children and the like in the communities we serve in Siliguri.

“My son cleared his 4th Standard exams and now he is in the 5th Standard,” says Raju. 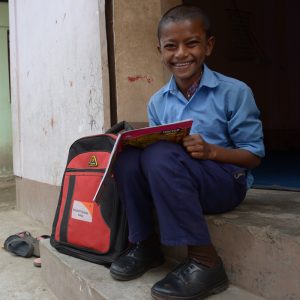 A beaming smile radiates across his son Raman’s face. Before Raman was enrolled in school he used to sell vegetables along with his father. Through persuasion and awareness programmes conducted in his community his father agreed to send him to school. To support Raman’s studies World Vision India also provided him with a school bag, books and stationery.

Children here often accompanied their parents to work, either rag picking or selling vegetables. 95% of the children didn’t attend school. World Vision India opened a non-formal education and remedial class centre for such children to get a chance at living a better life away from counterproductive habits and practices.

With morning remedial classes taught by Santosh, a CPU member, for those needing extra coaching and afternoon basic education classes through play-way methods conducted by Sandeep for those who miss going to school; the centre aims to engage children in productive recreational activities; creating a space where children are valued and given an opportunity to express themselves.

From how to hold a pen to enrolling into formal educational system, 793 children in Siliguri successfully transitioned from a bleak sinister world into one of vivid hope.

“The changes among the children are very evident. Leadership skills are being inculcated in them. Earlier children followed their parents to work. Today the children are in a position to guide their illiterate parents, which has led to a decrease in child labour and child marriage cases. Now we have a generation of leadership in place to ensure that the child protection mechanisms work smoothly in the communities,” says Sandeep.

Every day, as per official statistics, 4.5 million children below the age of 14 years in India are working across the country to earn a living. 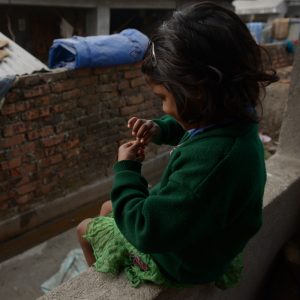 There was a case of a child who went missing and was later found with the help of the CPU. On that fateful day, 7-year-old Disha* hadn’t reached school.

“The school informed me that Disha* hadn’t reached. A state of panic gripped me. She was nowhere to be found,” says Dharmender*, Disha’s father.

Dharmender, in desperate need to find his daughter, sought the help of local community members and relatives. Sandeep, posted on his facebook wall appealing people to urgently join the quest for finding Disha. A police constable stumbled upon Sandeep’s facebook post and after a gruelling 13 hours ordeal, 7-year-old Disha was finally traced.

According to official reports, one child goes missing in India every eight minutes. More worryingly, around 60 per cent of those missing are girls and 44% of all missing children have remained untraceable. West Bengal had the highest number of missing children with more than 12,000 missing in 2011.

Keeping close vigil of the danger lurking around, the child protection unit wear their armour of cognizance each day; ready to confront the devious social vice head on.

“Our child protection unit acts as guardian of the community, whenever an act that threatens the rights of a child happens in the community the children’s club and CPU members get to know about it. We discuss the matter and take appropriate action. Before joining the CPU I thought only about my well-being but now our mind is conditioned to think about the well-being of our community,” says 14-year-old Hina, a CPU member.

Over 3200 CPUs have been formed and strengthened in projects across India.

One thought on “Guardians of the Community”