12-year-old Tamilarasan is a World Vision India sponsored child from Perambalur, Tamil Nadu. He lives with his parents and his siblings, a brother and a sister. 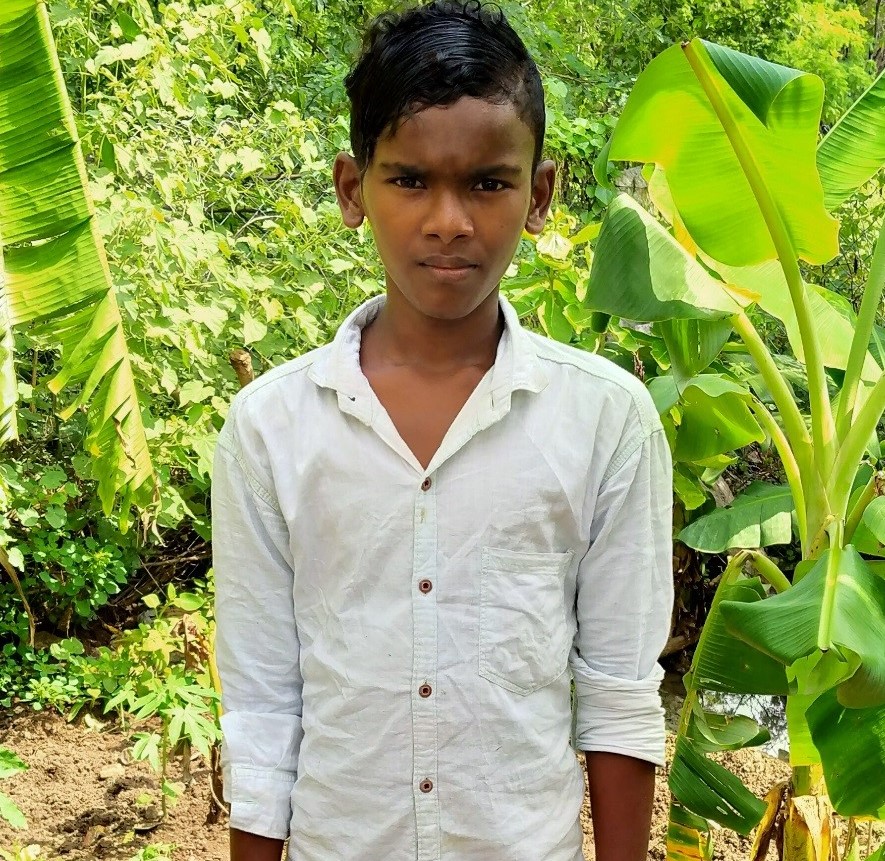 Life was all good for the family until Tamilarasan started having an inflammation in his ear. At first, it was ignored because it did not appear serious. But as the inflammation persisted for months, Tamilarasan’s parents took him to the hospital. He was later diagnosed with blood cancer. This news came as a rude shock to the family.

Tamilarasan’s parents are daily wage earners earning a meagre income. The family felt extremely dejected and even avoided family functions to stop meeting their relatives and friends. They were unable to fathom the crisis that had hit them.

However, as days passed, Tamilarasan’s family conjured up the courage to take a step towards the treatment. Despite their financial instability, they were determined to cure their son. Tamilarasan underwent treatment at JIPMER hospital, Pondicherry. He recovered and there was some significant progress too. His parents and siblings were very happy. Unfortunately, their happiness did not last long. The inflammation appeared in another place. Tamilarasan was again diagnosed with stage four cancer.

Since it was very critical this time, his parents took him to a hospital in Bangalore. Even after being given quality treatment, Tamilarasan showed no signs of improvement. The family once again plunged into a state of depression and hopelessness.

We’re to glad to let you know that Tamilarasan has now recovered and is doing well. If not for donors/sponsors like you, there would have been no hope for Tamilarasan. Thank you for creating miracles in the lives of the most vulnerable.