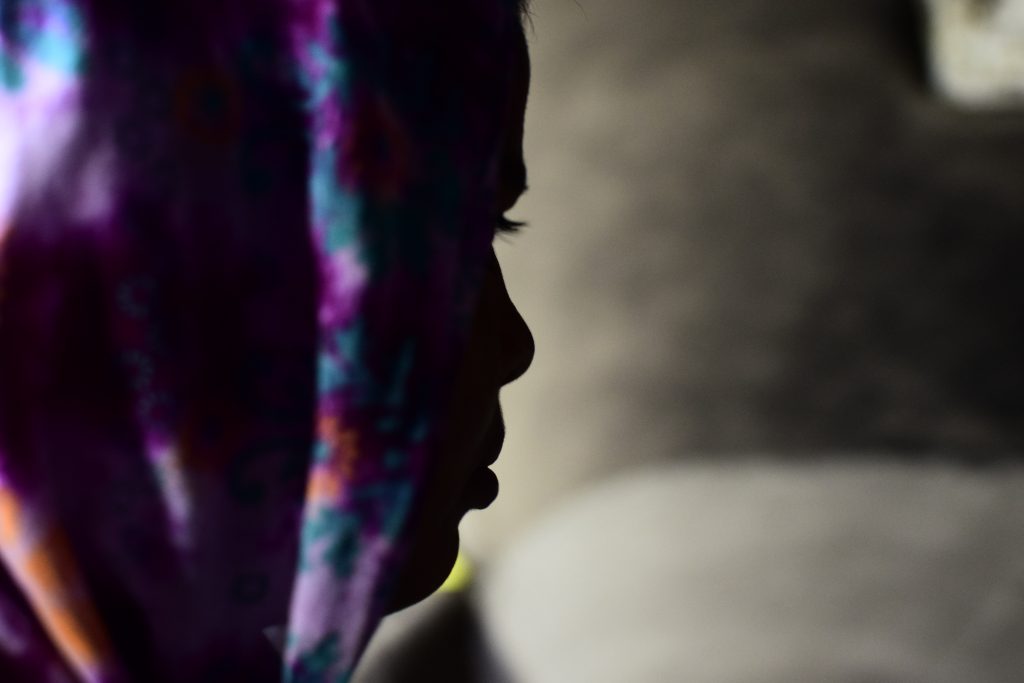 Samira (name changed to protect identity) loved going to school. However, at the age of fourteen, after having studied only up to class four, her family could no longer afford that luxury. They sent her to live and work with her sisters in Mumbai.

Although Samira longed to continue her education, her family needed an extra earning member.  With a heavy heart, she left to work in Mumbai- the city of dreams.

While in Mumbai, Samira asked her sister’s husband to find some work for her, probably as a domestic help in someone’s house. One day, on the assurance of finding a ‘’good’’ opportunity, Samira’s brother-in-law handed her over to her future traffickers. Just like that, Samira was pushed into the world of commercial sexual exploitation in the brothels of Mumbai. The three months she spent in captivity was brutal. 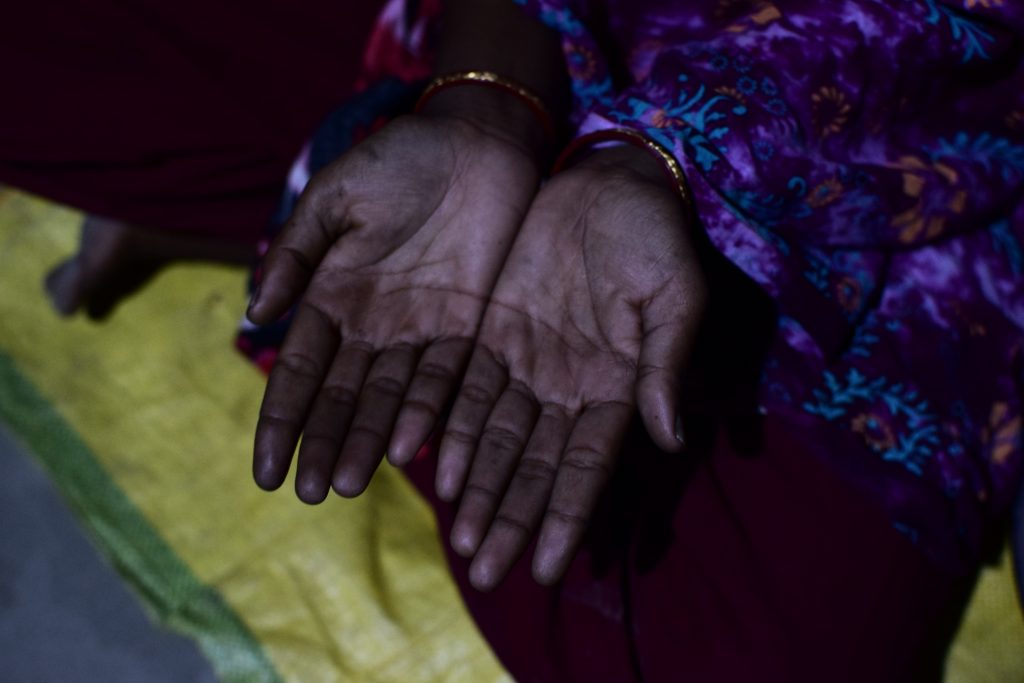 “Only if I worked, I would be given food. They would beat me with belts- the brothel owners and even customers- when I refused to work. I was forced to drink beer and alcohol. They burnt my hands with cigarette butts. I cried a lot and begged them to let me go home. I overheard my owner say that it was my brother-in-law who sold me to them,” says Samira. 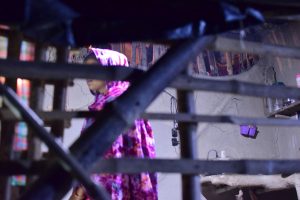 It was heart-breaking when Samira came to the realisation that her own relative was responsible for her situation. However, with no one to talk to, owing to a language barrier, she cried in the silence of her heart. Mumbai the city of dreams, soon became Samira’s worst nightmare.

“What I went through, I would not want any other girl or woman to go through… I suffered a lot… It was a very, very tough time… In the morning, there would be 12-14 men and in the night, around 15- 16 men… After working the whole day we would be taken to a building in the middle of nowhere to get rest. There was only one window in the entire room. All the girls were kept there. But because the place was so secluded, even if we would scream or shout for help, no one could hear us”, recalls Samira.

On that day, Samira and few girls were taken to a hotel for work. To Samira’s luck, there was a police raid at the venue. During the raid, some girls were hiding from the police, because they didn’t want to get caught.

Samira, on the other hand, saw this as her opportunity to escape. She says, ‘’I did not hide, but I ran to the police. I told them to help me.’’ Incidentally, her brother-in-law and brothel-keeper were also present at the hotel. Samira said that the police took them into custody. As per the family’s knowledge, her brother-in-law is currently in prison.

Following her rescue, it was still going to be a while until Samira got back home. She spent approximately four to six months in two different shelter homes in Mumbai and an additional three months in a Shelter home in Kolkata. During her time in Mumbai, she could only call her family thrice, but, once she was transferred to Kolkata, her family was able to meet her.

The shelter home kept Samira busy by offering her opportunities to learn a few skills and more importantly time to heal. During that time, her oldest sister and brother-in-law applied for her guardianship and finally, she could go back home. 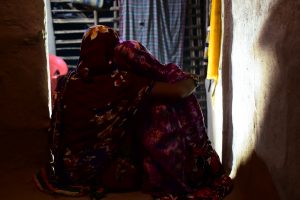 Returning to her village after years was quite overwhelming for Samira. She says, “When I first came back, I only stayed at home. The villagers would talk any rubbish. They would laugh at me and poke fun. I was ashamed to go out. My biggest fear when coming back home was that my dada (sister’s husband) would beat me. But he gave me a big hug,” says Samira tearfully.

Once Samira was home, the family tried their best to distract her and chose not to speak about her past life. Still unable to fathom that Samira was trafficked by a family member, they cut off all ties with their younger sister and brother-in-law.

Not being able to talk about the abuse 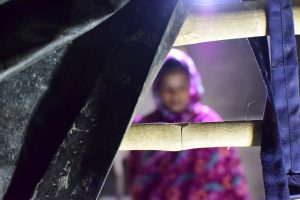 Survivors of trafficking often live with the physical and emotional scars left behind by the violence they faced in captivity. From post-traumatic stress disorder (PTSD), anxiety, depression, panic disorder, Stockholm syndrome, to struggles with substance abuse, survivors of trafficking face an array of issues that need proper medical and psychological care.

Unfortunately, many survivors do not have access to these support services because they not only live in remote locations but also live in dire economic situations. Poverty, fear of embarrassment, self-blame, a desire to move on and not ruin future marriage prospects, social ostracisation could be a few reasons families are hesitant to seek help.

After almost an hour of conversing with Samira, she said that she felt good to share all this with us. She tells us, “There was no one to talk to or listen to my pain. Everyone says forget about what happened and move on, including my guardians…People just laugh on the outside. They don’t know what is going on through my mind or what I am feeling,” says Samira emotionally.

Samira is now part of World Vision India’s survivor support group and is now on the path to recovery.

While the road to recovery for a survivor is a long and painful one, Traffickers continue to take advantage of the insanely low prosecution rates that our systems grant them. They are always on the prowl, waiting to trap their next unsuspecting target.

We need our Governments to ramp up efforts to stop this multi-billion dollar industry from flourishing the way it is at present. Samira feels that shutting down such hotels and establishments will ensure that girls are safe in their homes. She reiterates, “What I went through, I would not want any other girl or woman to go through… I suffered a lot… It was a very, very tough time,” says Samira.