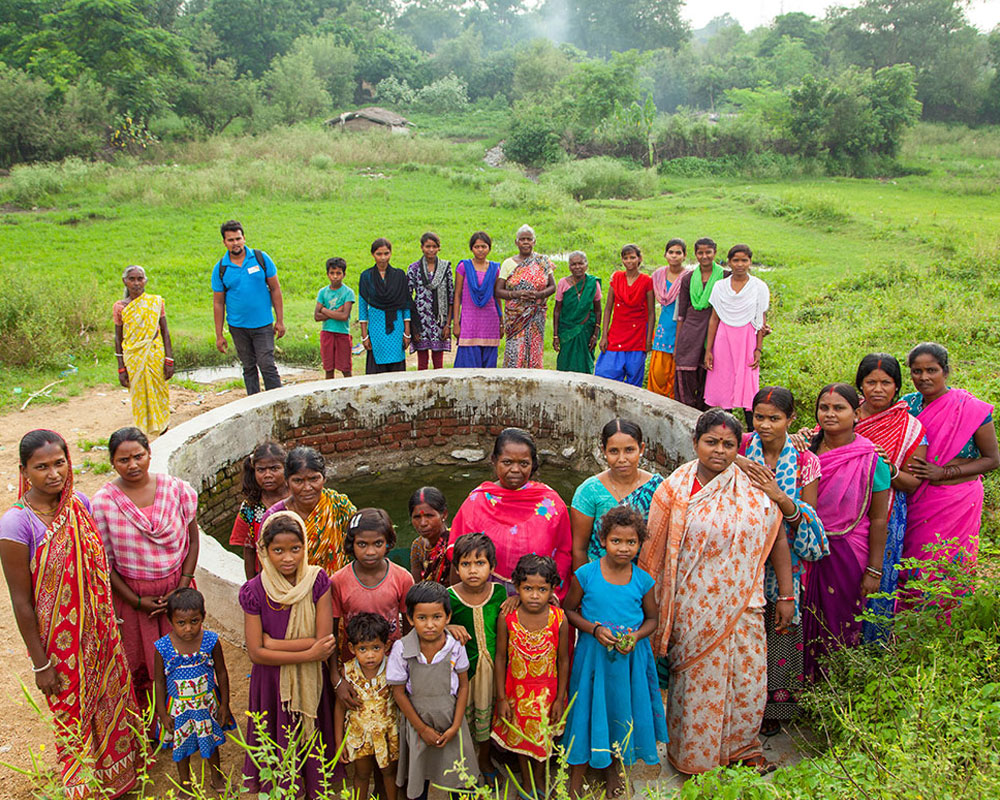 An African proverb, says it takes a village to raise a child. But in a community, we serve in Bokaro, Jharkhand, it literally took a village to dig a well.

A WASH (Water, Sanitation & Hygiene) committee formed by World Vision India has gone a long way in bringing positive change in the village.

Prior to the digging of the well, the villagers had to walk 2 km to fetch a bucket of water. It took one woman’s dream to change everything. Himani Devi’s courage spurred the whole village to dig a well. Now all of the 192 households have clean drinking water for the first time. The change began when responsible and brave individuals were no longer afraid to take on challenges. 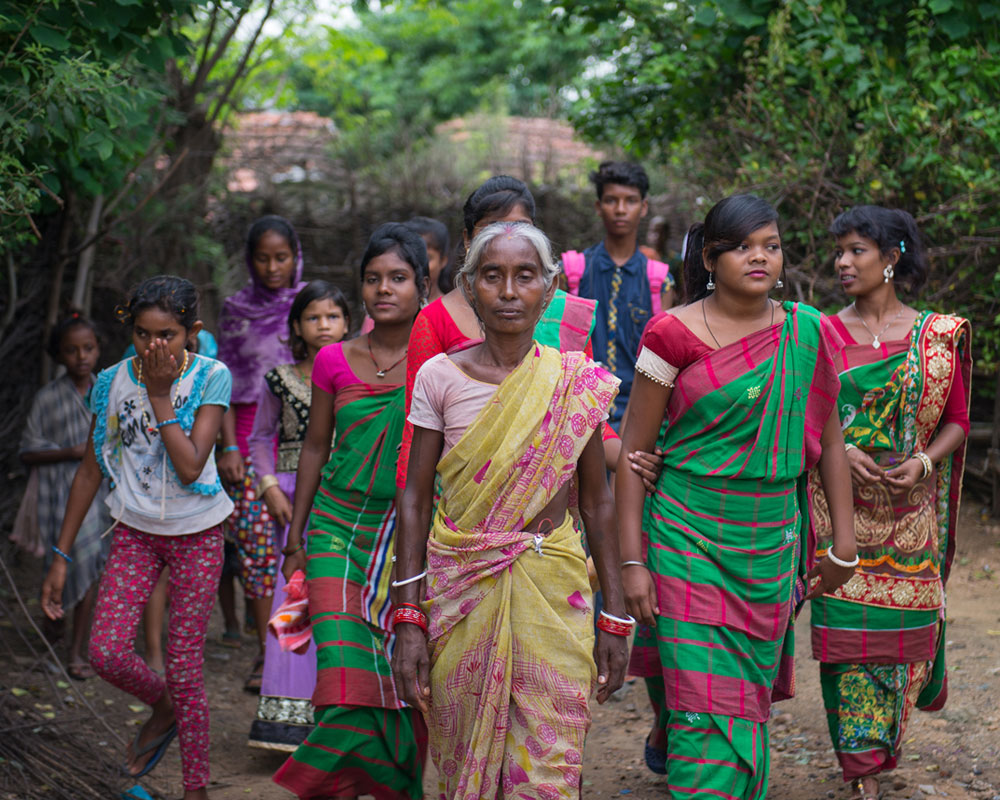 Of the 29 members of the Kamal WASH committee, as they call themselves, only seven members are men, the rest are women. 52-year-old Himani Devi is the eldest in the committee.

Before the initiations in July 2015, life was full of hardships for the 192 households of the village. Basic requirements like clean water and toilets were considered a luxury for them. However, the changes that took place post-July 2015 were unprecedented.

Rahul, a World Vision India volunteer from the village had seen the worst and it goes beyond the physical torment. “Girls were bullied by boys when they went to fetch water. I would go with my sisters to protect them from abusers.”

The village had only one source of drinking water and there was no way to avoid the abuse and suffering. To add to their woes, they had cases of diarrhoea and water-borne diseases every year, from the contaminated water they drank.

“When the queue was long we would wait an hour or more for just a bucket of water. Our children would miss school because we couldn’t cook on time or have enough water to wash and clean,” says Himani Devi.

The villagers credit Himani Devi for engineering the digging of the first village well, which now supplies plenty of water throughout the year.  She does not shy away from speaking up nor is she afraid of putting in a shift when required. She does not even put on any airs about her accomplishments.

“Now no one from the village walks 2km to fetch water. It will soon slip into a distant memory but it wasn’t that long ago. It was as if the whole curse had been lifted”, says Himani. 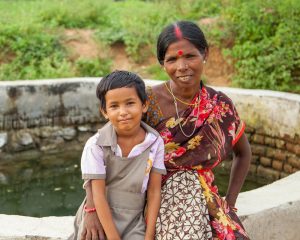 Her eyes brighten when she talks about her granddaughter Anjali and the younger generation, who will most definitely benefit from this.

“There was so much sickness in the village. Now all of those are gone and children can attend school on time”, says Himani.

Just 100m from the well, a railway track runs through which reminds them of the hardships they had just unyoked themselves from. Himani has given an invaluable gift to her granddaughter; the gift to be able to dream. And Anjali will remember that.