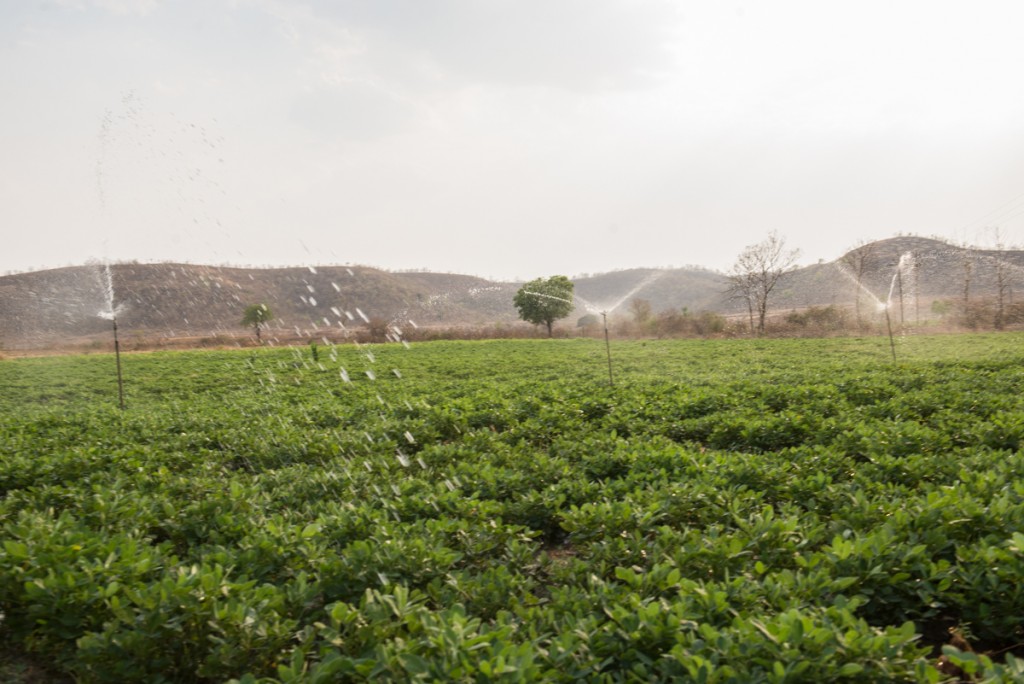 Even in the midst of a drought situation like this, Kita village in Yavatmal district, Maharashtra, is still lush and green. About 265 families reside in Kita village, Yavatmal, Maharashtra.

Before 2007, Kita was one of the villages battling drought with two farmers suicides due to crop failure. The streams used to dry up much quicker and the village got its drinking water through tankers supplied by the government which was still insufficient. Due to lack of water farmers could harvest only one crop a year during the monsoons. Each year, about 1-2 cattle would die from each household before 2007.

The crops that used to be harvested in the region was mainly cotton which consumed huge of water. And if crops failed, farmers would run in debts.

But after World Vision India intervened it certainly brought in a world of difference.

Watershed programmes have helped with ground level water recharge. The village now has a big water body which holds enough water for the entire village and farmers use it for irrigation and livestock.

More programmes such as well deepening, cement and gully plugs, high cross trenches etc implemented by World Vision India has led to a significant water regeneration in the village even during the time of drought.

Farmers have been trained in dairy, mixed cropping, irrigation techniques, horticulture, watershed management, through various exposure visits and talks from experts. They have now adopted techniques of groundnut farming and vegetables such spinach, tomatoes, brinjal, etc. 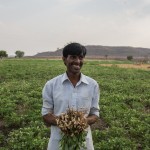 Now most of the villagers would have a surplus that they sell after keeping aside some for home consumption. Their children are healthier and are enjoying childhood.

Villagers hardly go for daily wage labour as an alternative. They are engrossed in their fields. Almost all the farmers in the villa
ge are able to yield three harvests in a year. 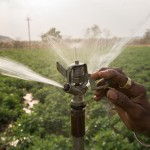 World Vision India has also provided sprinklers, seeds and fertilizers to assist with their farming. Families  have paid off their debts and have learnt to maintain a bank account by depositing the money they earn.