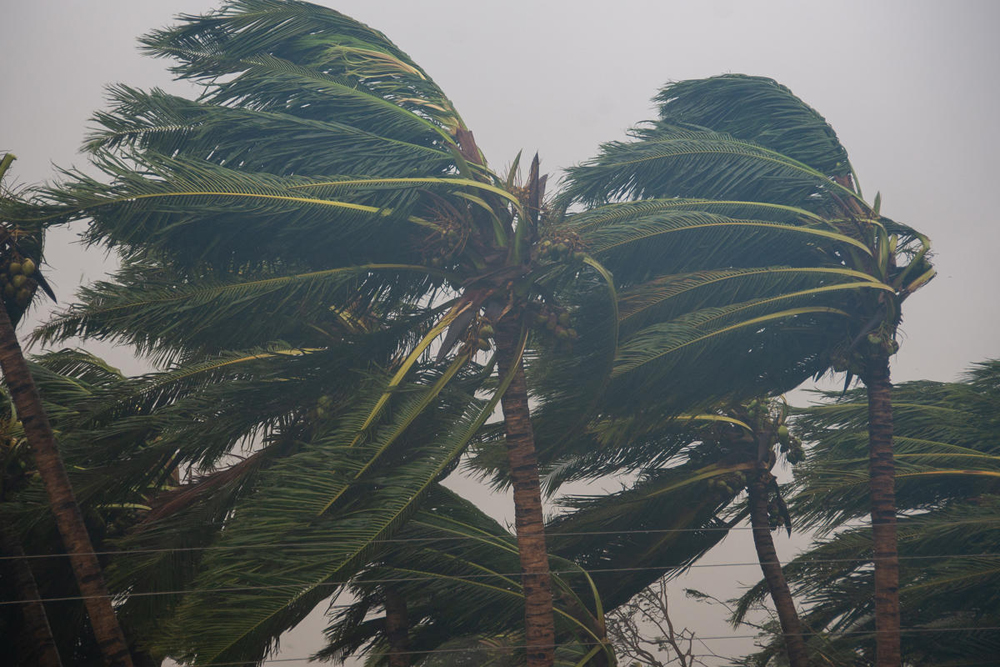 “We were on the highway between Puri and Bhubaneswar, when the eye of Cyclone Fani passed by. As the vehicle swayed to the weight of the wind, I couldn’t help but think that it would flip and be carried with the wind. On one occasion the vehicle was hit by a flying branch and we were alerted of the dangers from flying debris. We were able to see the formless wind in the sheet of water that dance and cuts across the asphalt road. The illusion of the wind and water, the bouncing vehicle made it look as if we were travelling at a speed of 200km/hr, though our vehicle was on halt the whole time. 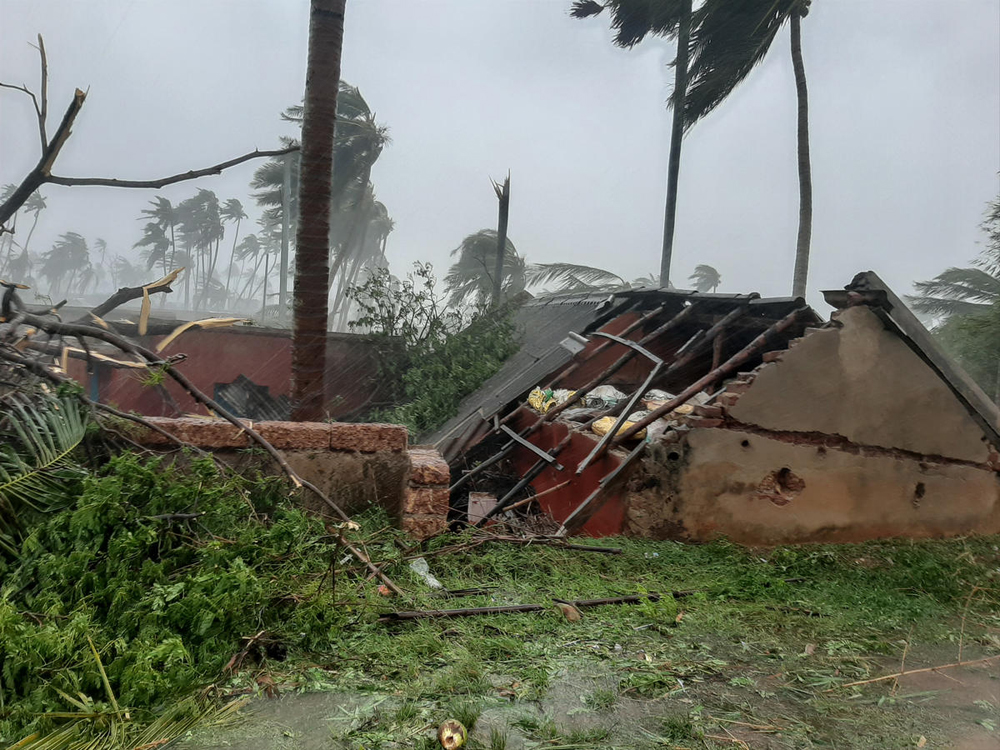 The destruction of Cyclone Fani was immense in Khordha and Puri districts, and visuals from these areas were like scenes straight out of apocalypse. All we could see were snapped wires, fallen electric post, debris and trees, for miles and miles. Bhubaneswar and Puri have become junkyards. More than one million trees fell in Bhubaneswar city alone. Electricity and water remained cut off for more than a week. 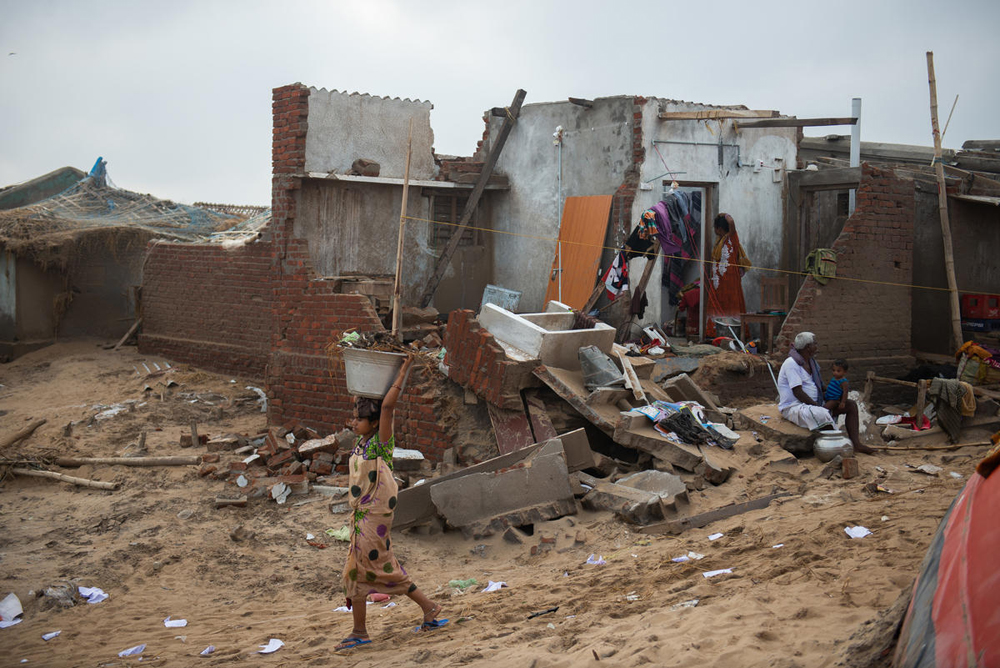 We visited some communities in Bhubaneswar and Puri, a day after the cyclone. They had just returned home from government shelter camps, to set their homes in order. Many of them came home to find the roofs of their houses blown away, and their possession soaked completely. They worried about food and place to sleep. Most of them are labourers and live hand to mouth and were not ready for the long haul of rehabilitation and restoration.

It is painful to watch these vulnerable communities uprooted from their base. It is too expensive a task for them to rebuild, when they are struggling for their daily bread. The gruelling ordeal of Cyclone Fani lasted not more than a couple of hours, but the trails it leaves in its wake will take years to undo.” Jim Kasom from World Vision India’s Cyclone Fani Response Team shares his experience. 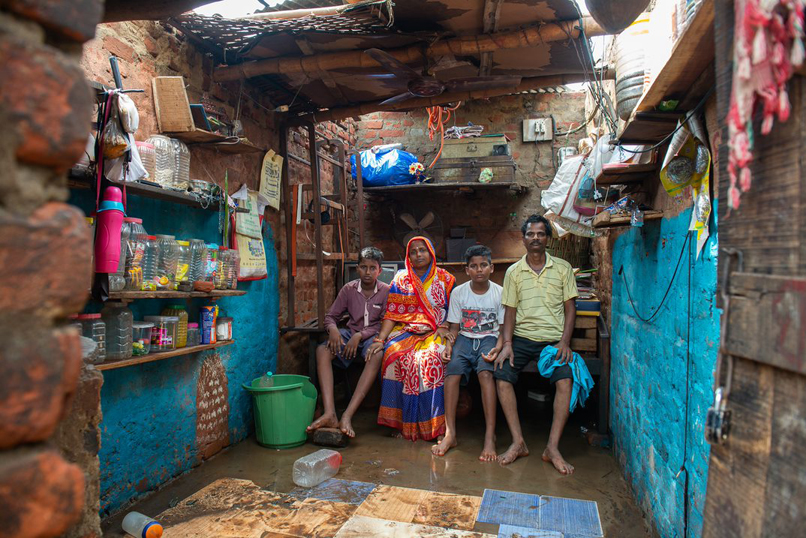 “We knew the storm was coming and we moved to a school (shelter camp), but we were not expecting this much damage,” said Sushma Malik, their mother. According to the government estimate, around 5,08,467 houses were damaged by Cyclone Fani in Odisha.

An estimated 1,40,60,602 people under 16,074 villages in 155 blocks and 51 urban local bodies spread over 14 districts have been affected in the cyclonic storm. As many as 1031 public health facilities have been damaged. Besides, 5244 primary school buildings and 547 secondary school buildings have also been damaged. Thousands of hectares of crops have been completely destroyed by the winds and inundation from the sea water in coastal areas. There has also been severe loss of livestock. Many of the fishermen’s boats have also been completely damaged. Due to the loss of livelihood, there is fear of people migrating to find alternative means of earning and this could severely affect children and women.

Apart from lack of water supply, lack of power supply has also hit filling stations, banking service, health services and affected more than 1.4 crore people in the coastal region of the state. The situation has been so precarious that people have started leaving the state capital due to lack of essential services.

The district of Puri is the worst hit, along with Bhubaneshwar, the state capital. As a result, the communities in World Vision India’s Bhubaneswar Area Development Programme (ADP) have been badly affected. The districts of Cuttack, Bhadrak, Kendrapara, Jagatsinghpur, Balasore, Mayurbhanj, Keonjhar, Dhenkanal and Nayagarh have also been affected. 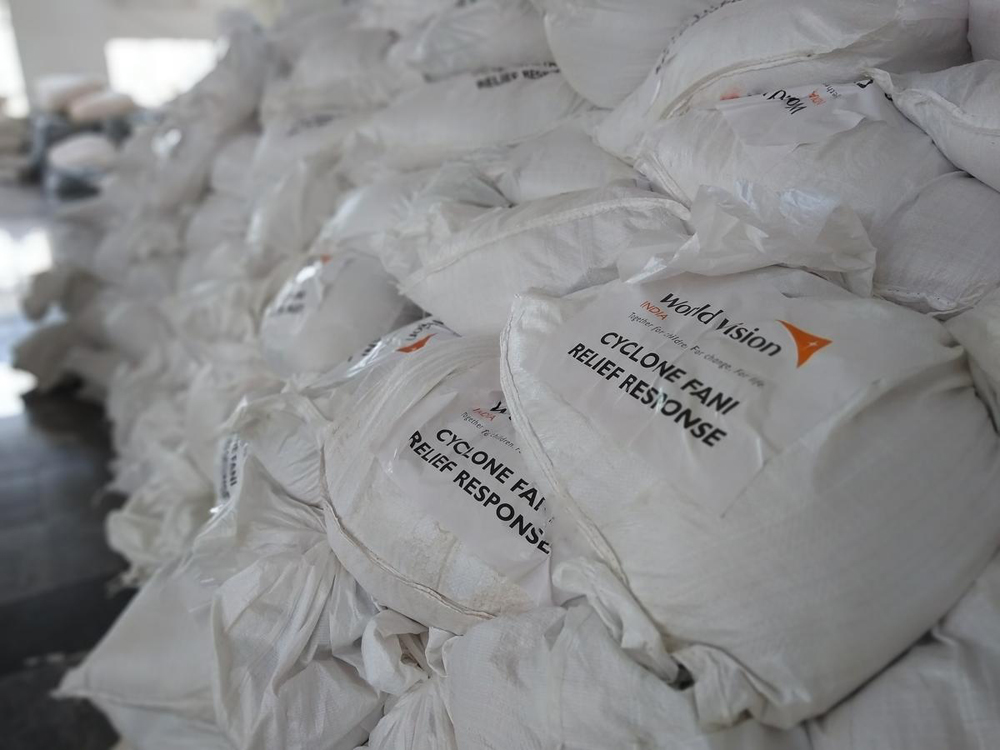 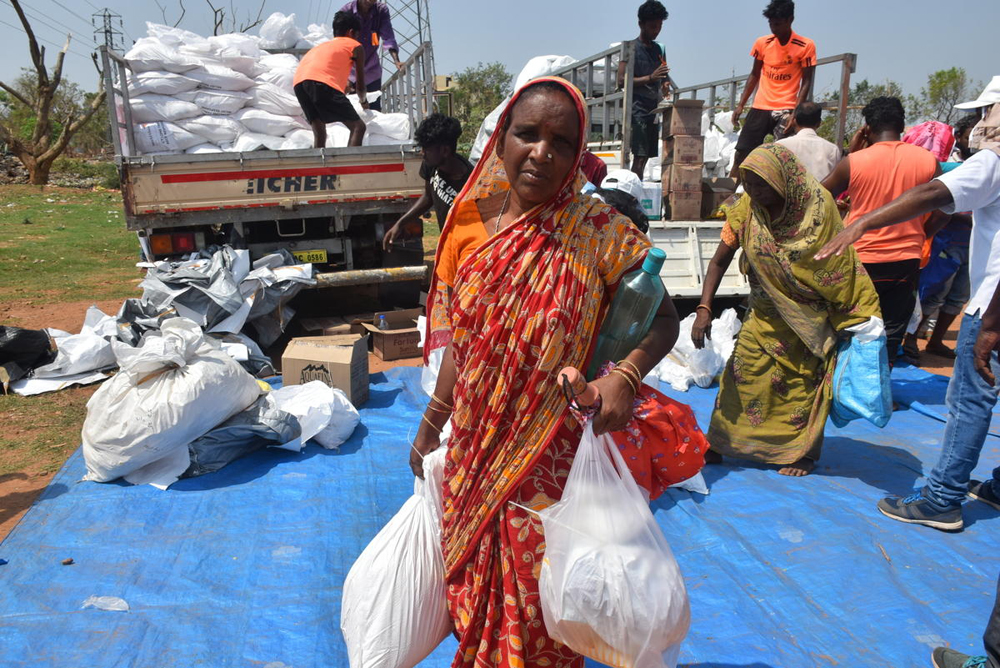 World Vision India set up Child Friendly Spaces (CFS) in the transition centres where displaced people are staying. The 29 child friendly spaces engage children in interactive ways through songs, dance, painting and other activities. So far, 1344 children (681 boys + 663 girls) benefitted through this initiative.

“Children are extremely vulnerable in situations like these. Apart from physical dangers such as being hit by flying debris, children can get separated from their parents in the chaos, and in the aftermath they are susceptible to communicable diseases. We will do everything in our power to meet any needs of these children and families. It is wonderful to see children playing, drawing and to hear so much laughter. The cyclone-affected children have been through so much hardship, so being able to offer these safe places to children means they can forget about their troubles and start to rebuild” says Tabitha Vani, World Vision India’s Child Protection Specialist of Cyclone Fani Response. 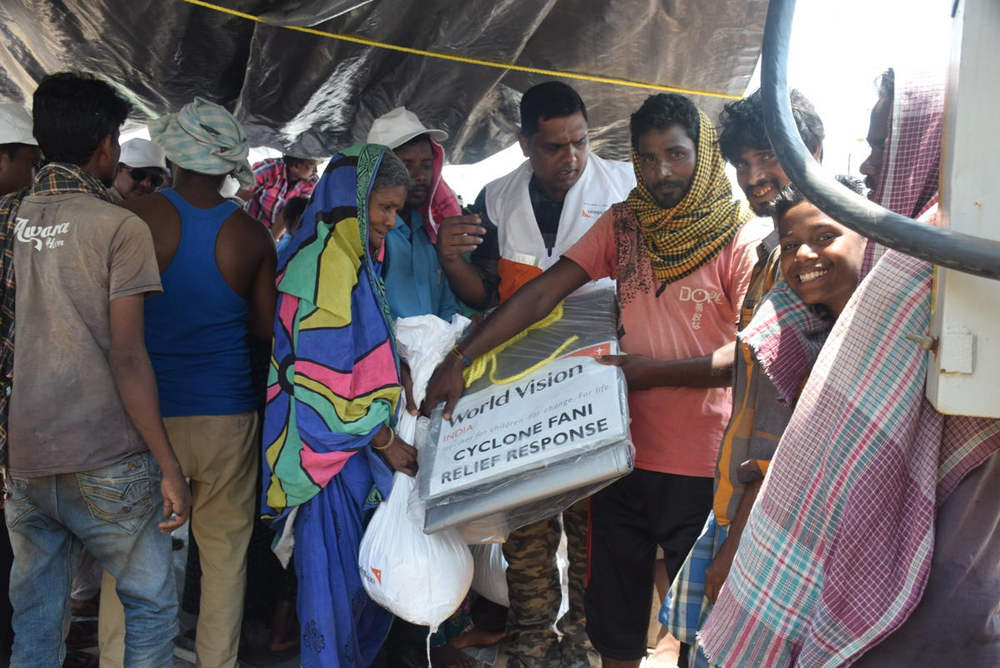