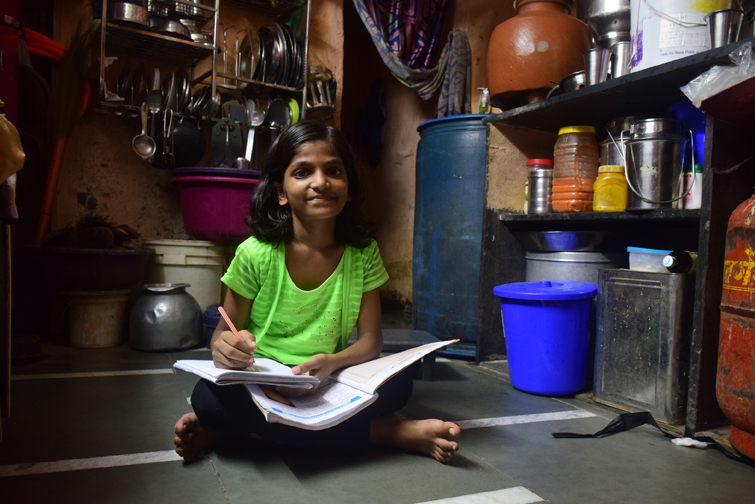 Eleven-year-old Angel is a sponsored child of World Vision India and studies in class five. She is the youngest of four sisters and a brother and lives in a tiny room along with her parents in a bustling slum in Mumbai. With a soft voice and sweet smile, she tells us, “When I grow up, I want to become a doctor and help those who are sick, like how my doctors helped me.”

As a child, Angel had a severe deficiency of ‘vitamin D’ in her body, causing her bones to develop irregularly and eventually making her feet turn inwards. The doctors told her mother Shantha that even though her bones would grow, her height would remain the same.

It took eight years of numerous hospital visits and physiotherapy sessions and her parent’s life savings to help Angel to stand on her own two feet. Her mother recalls that time as a difficult one, as she was the only one who could take her for her doctor’s visits. Her father was sole breadwinner of the family and worked as a labourer. Work was irregular and as Shantha had to care for Angel, the family had no other source of income. 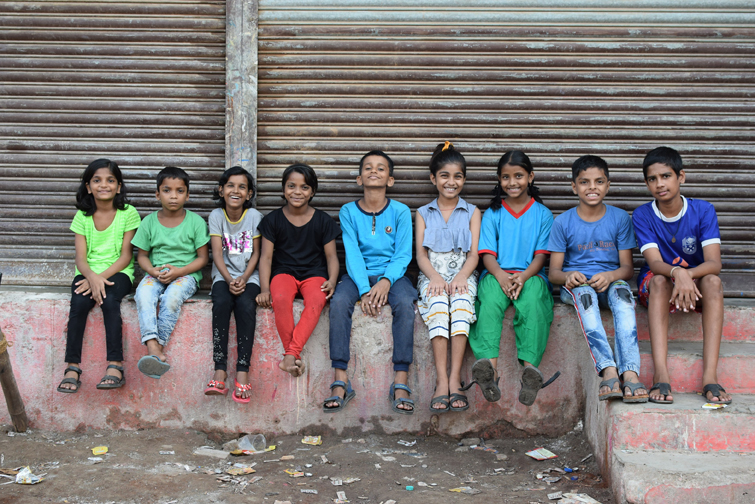 It was in the year 2012 that World Vision India began working in Angel’s community in Mumbai. Angel came to the community centre for different programmes for children. She was quiet and shy, and because of her health condition, she wasn’t able to participate fully in all the activities. However, our saw her eagerness to participate and encouraged her parents to send her to school. Angel started attending kindergarten and although it was difficult for her to cope, she braved the hardships with a smile. 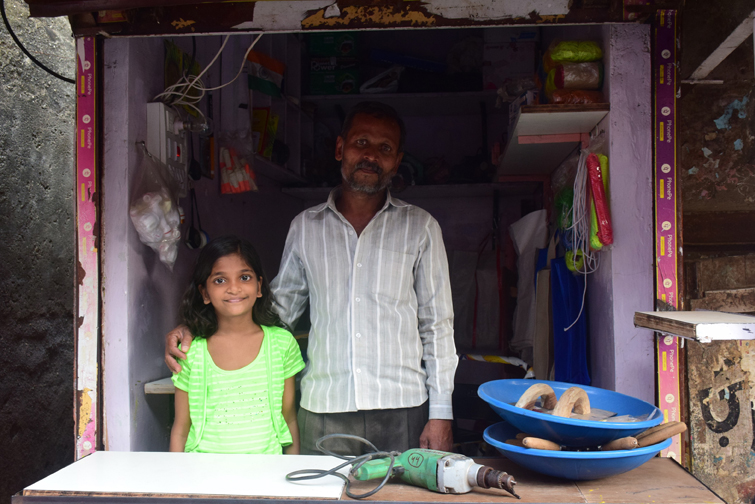 “We were hesitant to send her to school in the beginning because her legs were weak and her hips prevented her from sitting or standing. But Sunita (a World Vision staff) accompanied me to different hospitals in the beginning and she motivated me to send Angel to school. Now, after seven to eight years Angel is fine. Her legs are straight and she is able to go to school on her own. People in our community say that it is only because of our perseverance that she has gotten better. I’m so happy that she is healthy now,” says Shantha with a smile.

Shantha is happy that Angel is part of World Vision India’s sponsorship programme and she too is an active participant in the meetings for women. She says, “Children get to learn a lot from the meetings like how to stay safe and what is safe and unsafe touch. They also go for outings and have drawing classes. World Vision also supported Angel’s school fees twice, so that her education wouldn’t stop. I am very grateful for all that they do.”

Angel looks at her mother and smiles. She ensures that she studies hard and that she does not miss a day of school. Her favourite subject is English.

World Vision India has been working in Dharavi area since the year 2012. The project works to empower community members such as youth, self-help group members and children to ensure children are cared for, protected and participating in a loving, safe community environment. 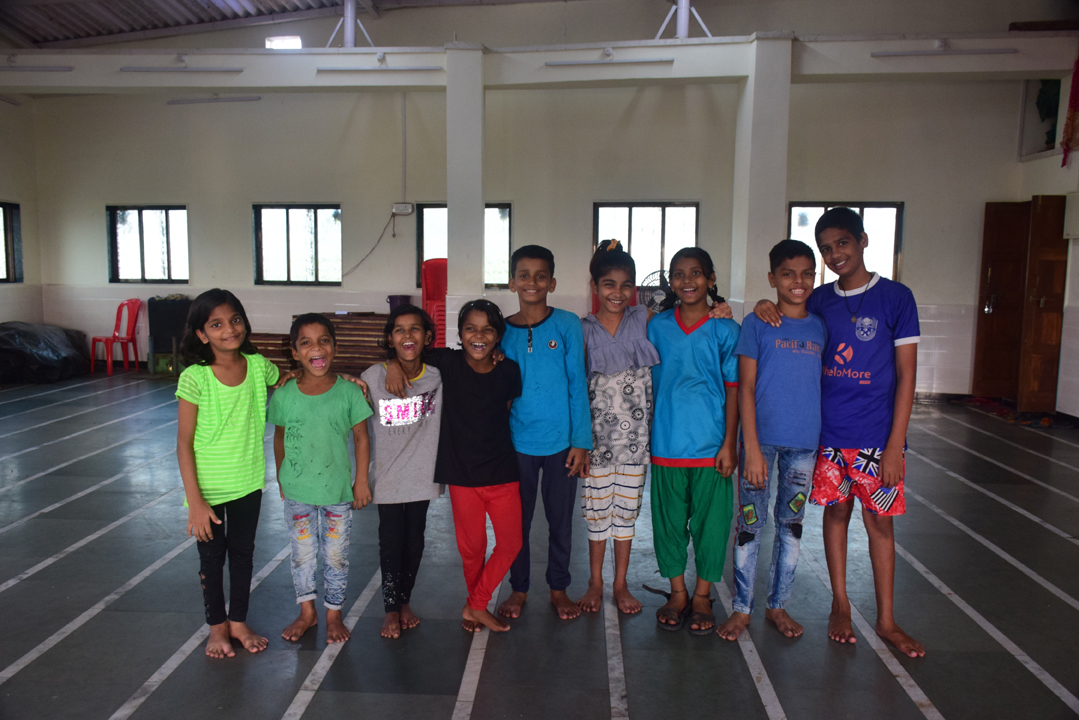 2 thoughts on “Angel pursues her dream of becoming a doctor”