Priya left home when she was 13 years old to escape the fate that often befell children living in the red-light areas. Her mother, Priyanka, sent her away to live with an old friend of hers. Eight years later, Priya returned home, the place she left to escape, in a disturbed state. 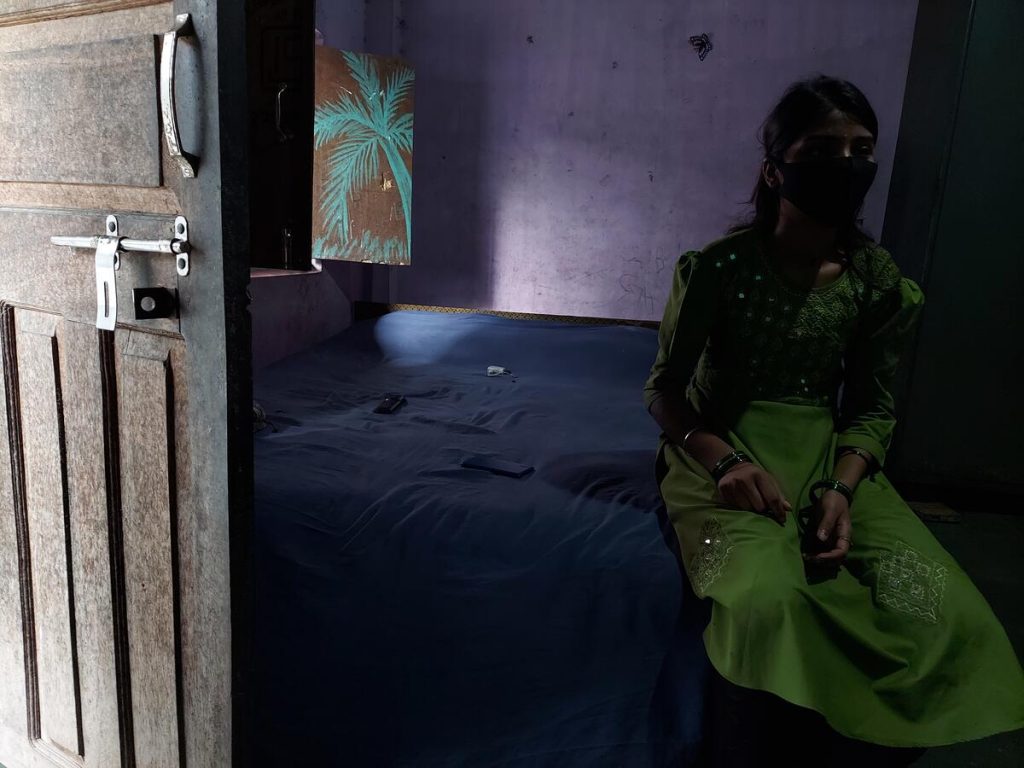 Priya’s mother is a retired sex worker. She and her four siblings grew up in Siliguri’s red-light area. When Priya lived with her family, her parents often had fights, and it was increasingly difficult to look after all the children. “It was also unsafe for a girl child to be in the red-light area, so we thought it would be better if she stays somewhere else. A friend of mine was ready to look after her, so we sent Priya there thinking it will be the best for her,” says Priya’s mother, Priyanka.

Priya wanted to attend school, but her aunty, Teena, scoffed at the idea. “She asked what I would do with education. I dropped out of school when I was in Std 5 and never attended again,” says Priya, with regret.

Teena owned a beauty parlour, and she took Priya under her wings and taught her everything she knew. Apart from being a babysitter to Teena’s children and helping with household chores, Priya worked as a makeup artist for Teena. She was paid a meagre sum of Rs.1000 per month. “I worked 10 hours a day. She made travel to all the clients from far-away places,” says Priya.

Priya was often physically and verbally abused. The pressure piled up on her, and she came undone. Priya suffered from depression. “I lost my senses after some time. I was not fed or treated well. After two months, she asked me to go home saying she couldn’t look after me,” says Priya.

Priya came home haggard. The love from her family nursed her back to wellness. Then she made the mistake of returning to work for Teena again. When Priya shared her dream of opening her parlour, Teena went crazy. “She took my phone and threw it on the ground. When I didn’t return to work she threatened me saying she would send me into another depression. She even threatened to burn my parlour, if I open one,” says Priya

This was when Priya met Samuel, a World Vision Indian staff, and apprised her situation. Samuel called Teena and asked her to stop abusing Priya or else deal with the Police. A frightened Teena stopped bothering her.

After learning about Priya’s dream to start a parlour, Samuel talked to her and came to know her challenges. “She had good contacts with many clients from her previous work, but she had no equipment and materials to start her business. So we paid for the capital through Economic Development Assistance (EDA),” says Samuel.

Priya has now started her beauty parlour service at home. She earns an average of Rs. 15000 per month. “A friend of mine assists me. My paternal uncle also helps me by carrying equipment, especially at big events. I give him pocket money, and he is also very happy for me,” says Priya. 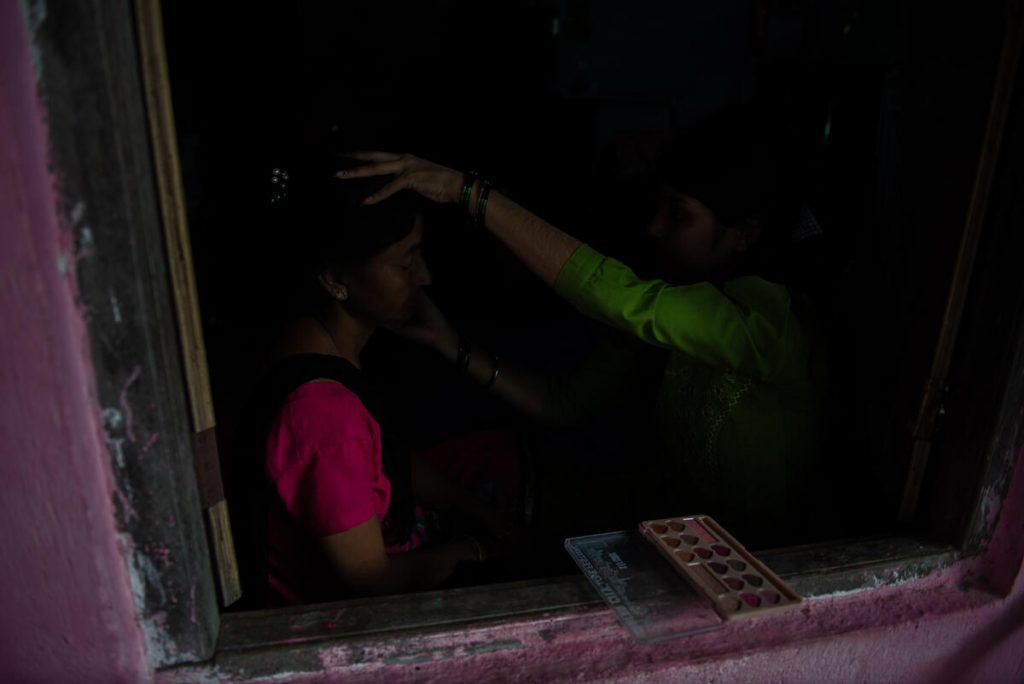 Priya also looks after the family. She is the only earning member of the family. She wants her siblings to attend school. This was something she missed out on, and she has faced many challenges because of it. Since the COVID-19 pandemic, her two siblings who were in school have dropped out of school. “I want to enrol them in school again,” says Priya. She now earns enough money to afford a private school and pay for tuition fees as well.

Having grown up in a red-light area, Priya’s fate could have been easily the same as her mother’s. “Many girls in the red-light area follow their mother’s profession. It’s very difficult to escape that fate,” says Samuel.

With a little help, Priya has braved many challenges life has thrown at her. She has fought back from depression. She knows she has finally found her place.